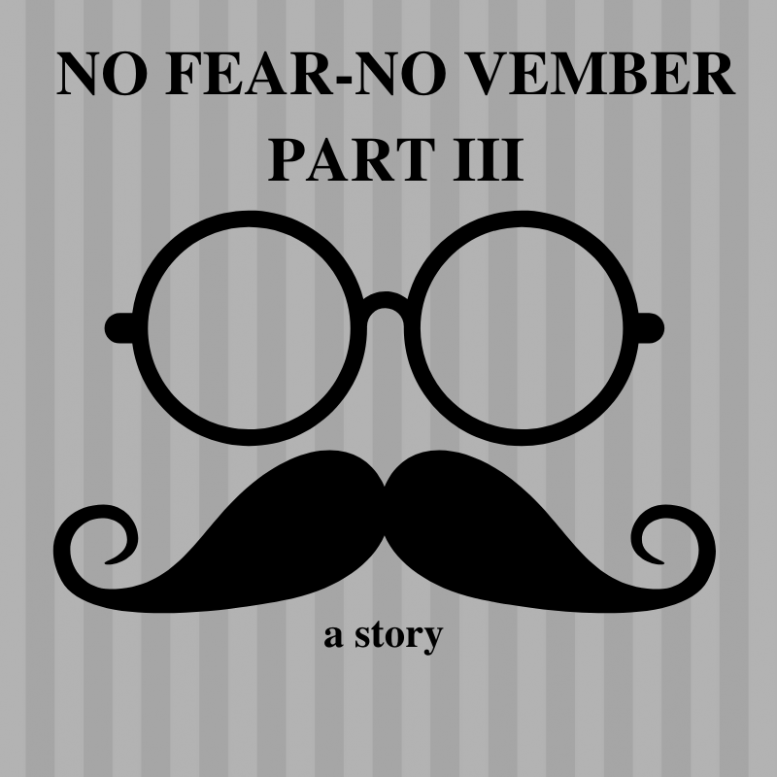 “I’ll tell you this, men out there who may read this: “Man, life will be made a heck of a lot better if you’d get the help you need and stop the insanity of suffering needlessly.”

Let’s talk about the grocery store, the place I’ve likely broken world record swearing records. I’ve explained to people when talking about my mental illness, that the grocery store is one of the more painful places I frequent on a fairly regular basis, and several have asked, ‘why don’t you just not go and have somebody else go?’ I simply tell them that going out into such social situations is my therapy, it’s true exposure therapy.

I’ve had more panic attacks at places such as Walmart and Macey’s grocery store than just about any other place. The primary fear has always been, and continues to be that of running into someone I know, such as a neighbor, family member, etc. I’ll avoid seeing and talking to a neighbor, co-worker, family member (cousin/aunt/uncle), like the plague and have developed very effective skills to do so. That’s just the social fears and doesn’t include the OCD aspects of shopping that have also caused many a panic attack. 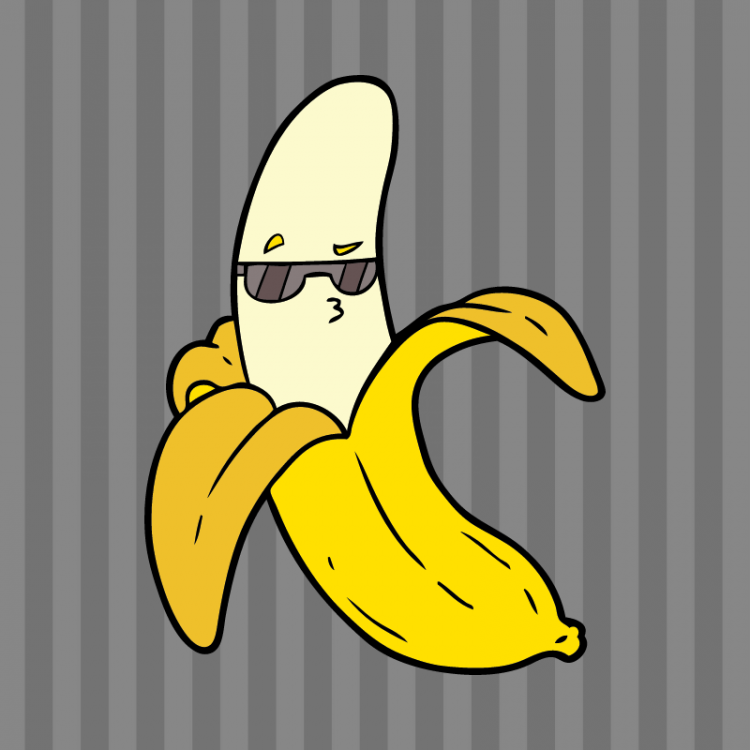 I’ve experienced most panic attacks attempting to pick out the damn bananas, however, they’ve occurred trying to pick out a multitude of products, just most at the banana stand. This is one experience I will never forget, and a good example. I was at the store late one evening with only a few items and was next to be checked out, when my neighbor, who I liked very much, but a true “ahhh crap” moment nonetheless. As I tried making small talk, I began sweating atop my head. The sweating soon became profuse which is hard to hide on a bald head. The talking continued as my few items were being checked out and all I could think about, as I did my best to pretend nothing was wrong, was “get me the hell out of here

My total was rung up, I swiped my debit card and mind went blank, I mean a total blank. I attempted several combinations of my ID number and all had failed. During this time, several customers were lined up waiting on me. It’s important to note, that people with social anxiety disorders wish to pretty much have zero attention focused on them, just the opposite of what was happening in this instance. I was sweating as though I had just run 10 miles in 100 degree weather and in a full blown panic attack, still trying to play it cool.

I called my wife quickly and asked her to tell me the ID number to the debit card, which she promptly did. The very second I hung up the phone…nothing, mind blank having only taken a nano-second to forget the 4 digit number my wife had just barely told me, the same 4 digit number I had been using, and had even used earlier in the day, gone, just like that. I was absolutely gone mentally and as I walked over to the ATM machine to use another bank card, my neighbor swiped his own card to pay for my groceries. With great humiliation and embarrassment, I thanked him, told him I’d pay him back, which I did the following day, and promptly ‘got the hell out of there.’ 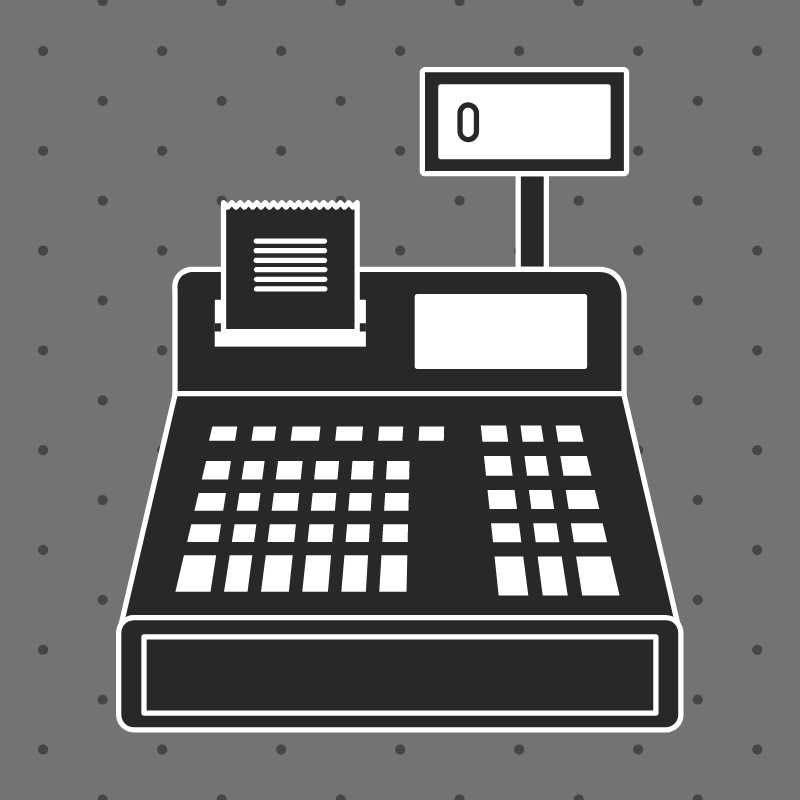 A lot of times, I hear patients tell me that they struggle going to the store, will only shop very late at night or early morning, or will avoid the store all together. These examples shared I hope shed some light on some of the why’s such avoidance is made. I'll tell you this, men out there who may read this: “Man, life will be made a heck of a lot better if you'd get the help you need and stop the insanity of suffering needlessly.”