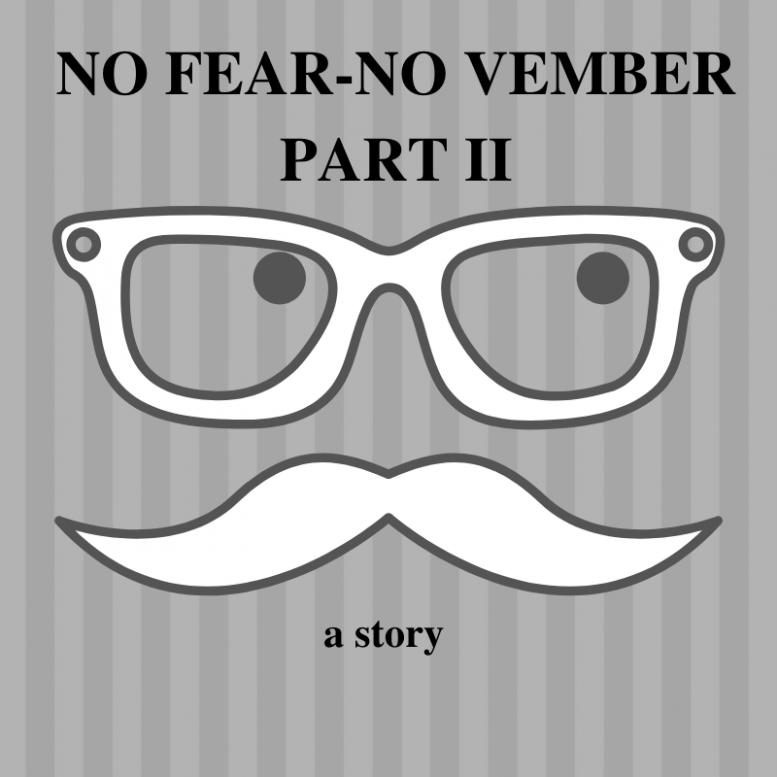 Hey guys, the manly thing to do is to take the power back, seek some help, and move forward as a stronger and healthier man...man!!

My first post was very much a simplified and general overview. Basically, it was just to state that I’ve struggled with moderate to debilitating levels of anxiety for most of my life. What hasn’t been shared are the examples, and I literally have hundreds, of how I have suffered with anxiety. As a professional mental health clinician, I have seen hundreds of individuals who have suffered many of the same symptoms and in very similar ways. I share this, because as I share some of my own personal experiences, I feel like I’m also speaking for others who suffer with the same thing.

For example, when I started attending college at Utah Valley State College in the mid to late 1990’s, I had levels of anxiety that were debilitating; however, I knew I had to somehow push through it. I had no intentions of seeking out help as stated in my first post; hence, I began to develop plans and strategies to avoid nearly any verbal contact with other human beings.

My very first problem was just getting into the building at all. Some may feel this is TMI, but I do not care as its part of a story that I know others will identify with. 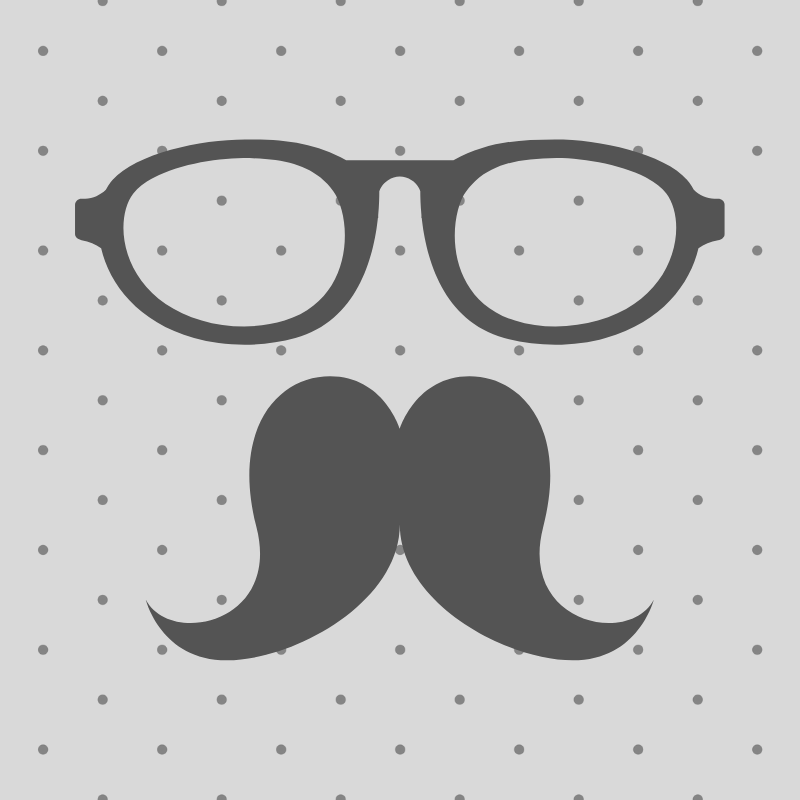 About 95% of the time, nearly every day of every week, of every year, over the course of 6 to 7 years while I earned my Bachelor’s of Nursing, this event occurred. I would feel fine on my way to school, and even as I parked and began walking into the school, however, there was about a 100 foot stretch of side walk just before entering into the school when this one thing would happen instantaneously. I would feel okay, hit this part of the sidewalk, and instantly would feel like I was going to poop my pants, yes, I said poop. So there I am frozen, unable to move, and somehow pretend that there was nothing wrong.

As soon as things calmed just enough that I could walk, you would think I would hot tail it to the closest bathroom once inside. No way, people with severe social anxiety aren’t going to go to the busiest and most high traffic bathroom; instead, we seek out the furthest, deepest, darkest, and least used bathroom possible. This is all part of a long term strategy in order to reduce these horrible levels of anxiety. Now this was the pattern nearly every day attending school over the course of 6-7 years, and this was just getting into school. Once that was solved, there was the need to make sure to get to class early enough in order to get the seat on the edge and closest to the door for easy escape for any potential panic attack. 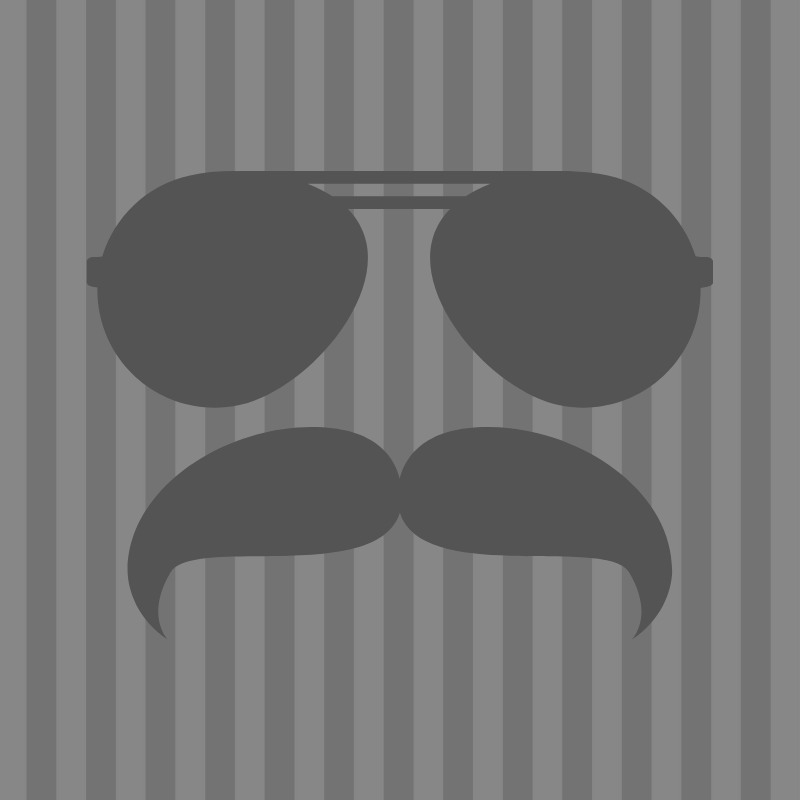 Over time, I developed numerous strategies, many that others would deem as very strange or unnatural but very protective to me, in order to avoid running into people I might know and having to talk to them. With severe anxiety, an individual will do almost anything, legally of course, in order no avoid having a panic attack in a highly social setting. Over the course of my schooling career there at UVU, I became extremely skilled at avoiding contact with others, some skills that I continue using to this day in many situations. The one skill I could never develop, was the one that could help me in that 100 foot stretch of sidewalk entering the school.

This part of my story illustrates some of the challenges within a college, and for me a very “unsafe and vulnerable” setting, and some of the actions taken just to survive mentally. I can’t emphasize this enough, please do not allow yourselves to suffer in silence in such a case or anything similar. Had I not, I guarantee that I would have had a far better college and scholastic experience. Hey guys, the manly thing to do is to take the power back, seek some help, and move forward as a stronger and healthier man…man!!

Take a confidential, free screening to find out if you are at risk for depression, anxiety, or another mental illness PLUS get personalized recommendations for next steps. Our goal for Movember is to have 100 Men take the screening in November. (Women are invited to take it also)